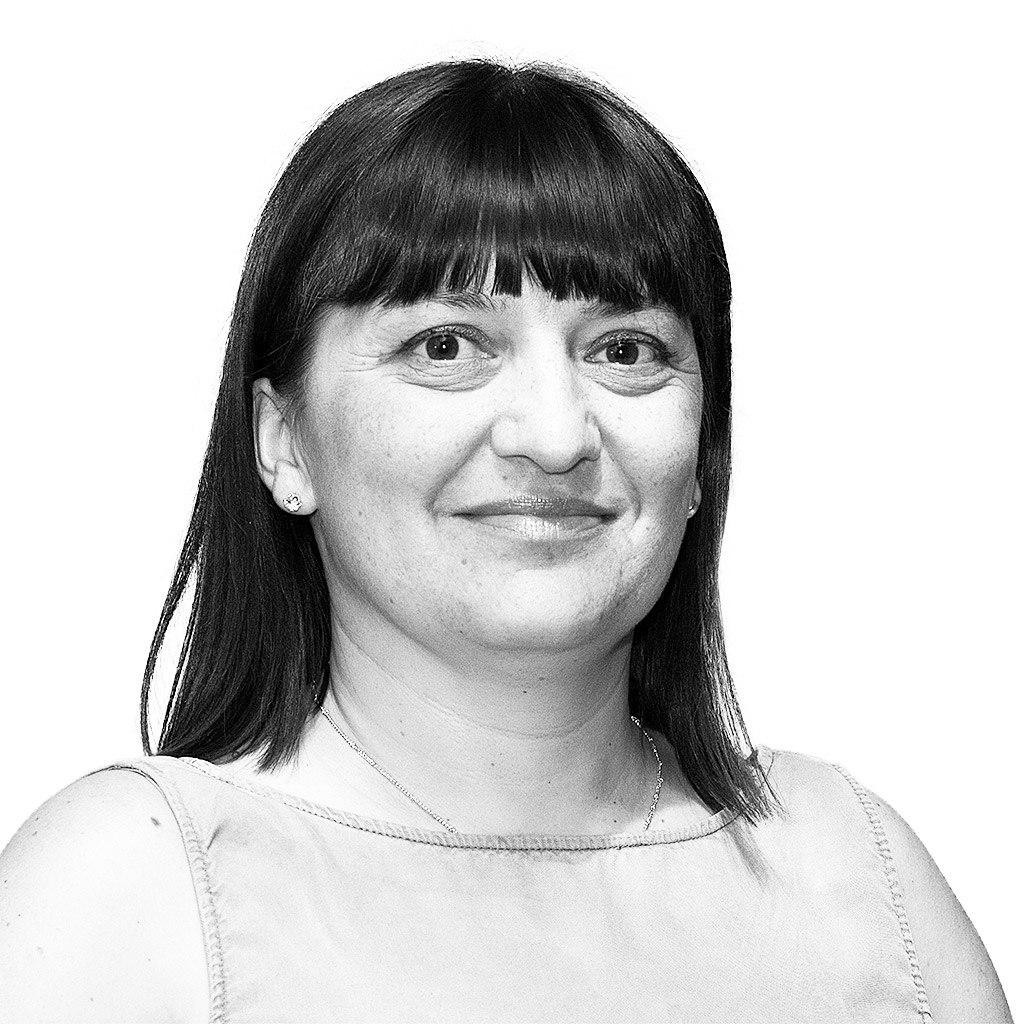 The Klis fortress is one of the most complete examples of fortification architecture in Croatia.

In an extremely important geostrategic position and located where the Kozjak and Mosor mountains meet, it had an important role in military conflicts with the Ottomans and Venice. It was first mentioned in the 5th century and gained fame during the time of the Turkish wars, when the captain of the fortress, Petar Kružić, and his Uskoks fought off attempts of conquest for decades. Despite the super human bravery and determination of the Uskoks, in 1537, the Klis fortress fell into the hands of the Ottoman army and the Uskoks moved to Senj.

Klis became the center of Klis Sandžak. Within the fortress a mosque was built that later became the church of Saint Vitus. During the War of Candia in 1648, Klis was liberated after a century of Ottoman occupation and it was taken by the Venetians. They form a city and turn the mosque into a church. The historic collection of items from the fort are kept at the Split city museum, while a portion of Uskok uniforms and weapons are on display at what was once the Uskok weapons magazine within the fortress.

Numerous historic Croatian figures spent time at the Klis fortress – from Bela IV Arpadović to the Frankopans. The memory of the fortress' and Uskoks days of fame are preserved by the Klis Uskok historic military unit.