Hvar goods from the hands of farm workers 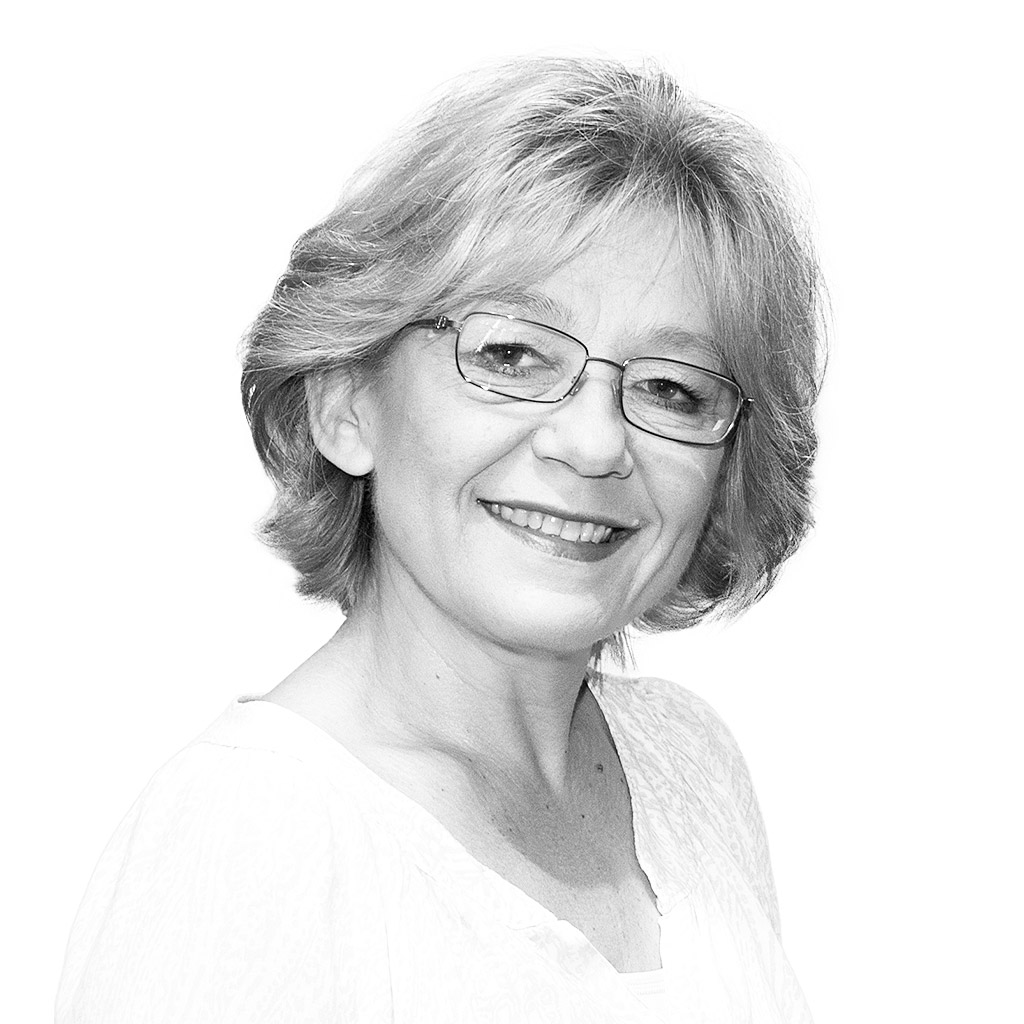 Vrboska has an island in the middle of the bay connected by a small bridge, which is why they call it “Little Venice” (Photo: Tatjana Rau)

Fields, olives, grapevines, lavender – numerous other goods could also be listed that nature provides and man plants, cultivates and harvests.

When the island of Hvar is in question, the farm workers' story has its strongest base in the renowned Starigrad plain, the biggest fertile flatland among the Adriatic islands, between Stari Grad, Jelsa, Vrisnik and Pitve on the southern slopes of the island that are dominated by the famous vineyards.

In this story, terraces in the Hvar rock are especially impressive. Today mainly abandoned, they were carved out with extreme difficulty to get as much as possible out of a small piece of land.

Throughout history, the farm worker has performed miracles in building rock walls, terraces, and piles in order to create at least a small cultivable area. Thanks to him the Starigrad plain is the best preserved Greek system of division of agricultural land in the Mediterranean and it was entered into the UNESCO list of world heritage in 2008.

At the same time, Hvar has its widely celebrated wine, olive oil, lavender and numerous other island products – not in measures that history remembers, but nevertheless enough for the determined islanders to preserve what their ancestors left them and keep original values which were used to feed them.

The Starigrad plain is not as abundant in agricultural crops as it once was, because natural disasters and waves of emigration have taken their toll, so that many plots have been abandoned, while protection of the plain as a cultural landmark entered into the registry of cultural wealth of the Republic of Croatia, has determined the manner of use and behaviour on the plain, and maintenance of the existing plot division which is recognized by rock wall boundaries, those created by Greeks two and a half centuries ago as well as those created in later periods, not leaving much freedom for those that still work plots of land on the plain. Therefore each person makes do with what they have, in relation to what they are allowed to do and can do.

Ivo Fredotović from Vrbanja, the biggest village in the island's interior, does not regret the effort he makes to get the most from his family inheritance for himself and his children.

The Trim association from Vrboska promotes 23 island products carrying the mark of Croatian island product and bases its projects on sustainable development in social entrepreneurship in order to raise awareness of the possibility to remain and survive on the island.

They collect various aromatic plants, fruits, and vegetables from which they make traditional island products among which lavender, the queen of the island, takes a special place. There are also other herb and spice plants such as oregano, rosemary, as well as citruses used to make marmalades and juices. Production of pellitory, a natural insecticide, is being renewed. In Vrboska there was a mill for grinding pellitory, which between world war one and world war two was one of the main export products from the island of Hvar to the whole world. Vrboska has an island in the middle of the bay connected by a small bridge, which is why they call it “Little Venice” (Photo: Tatjana Rau), Foto: -/- In Velo Grablje there is still a petrol distillery that processes lavender oil. The story of the famous Hvar lavender began in this very village where, in 1928, Bartul Tomičić planted the first lavender, after which fields of lavender flourished among the rock walls.

The story of lavender was ended by wildfires that devastated the fields. However the Pjover association for preservation and revitalization of Velo Grablje is striving to raise new crops and with its Lavender Festival that is held in June, it is trying to return the queen of the island to her old brightness.

From field to cellar

Traditionally, the fruits of the plain end up in the cellar. - The cellar is much more than a place where wine is kept  – notes author Miki Bratinić from Vrbanja, whose families roots go back to Matija Ivanić, the leader of the famous Hvar uprising. He wrote of the phenomenon of the cellar, which he calls the holy keep of original traditional values, in his books and columns. The story of his cellar, which the Ministry of Culture of the Republic of Croatia protected as a cultural treasure in 2014, is dedicated to all other cellars in Dalmatia and Croatia.