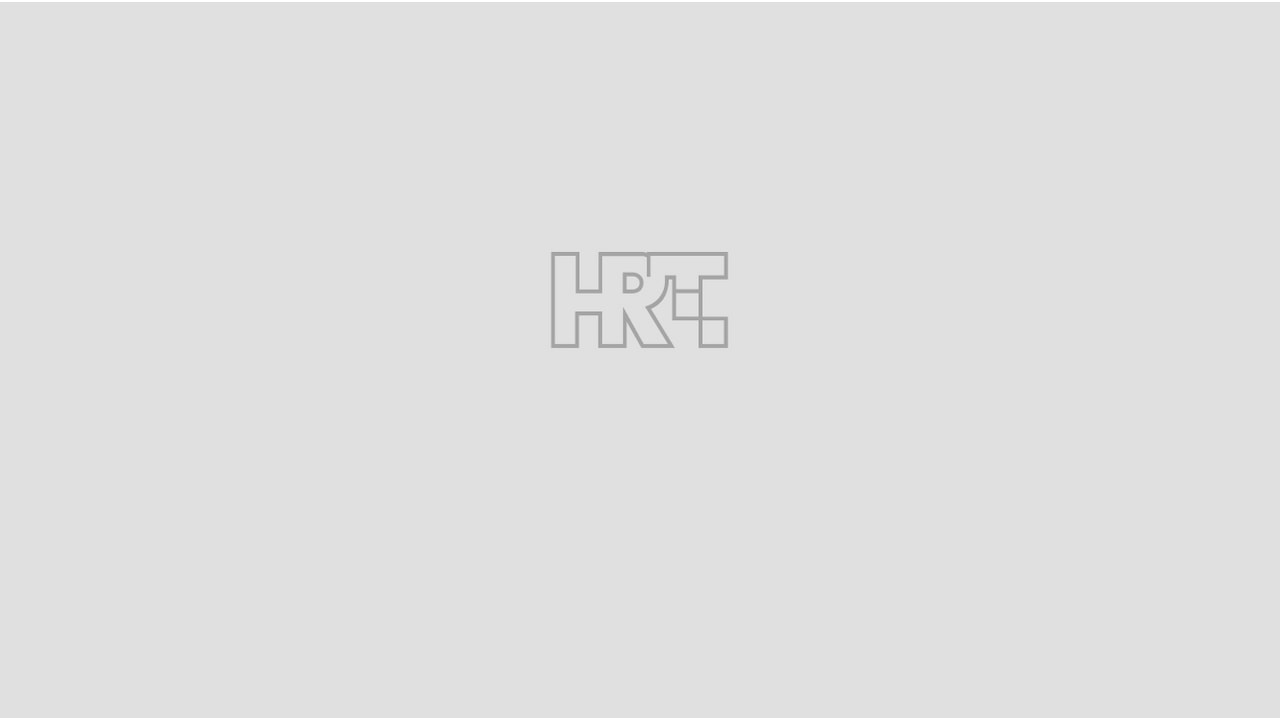 Tomislav Tomašević stepped into office on Monday as the capital’s first new mayor in 20 years.

Many of the new mayors and county prefects voted into office in the local elections last month started their new jobs on Friday. The State Electoral Commission made the results of the May 30 run-offs official, paving the way for the transfer of power.

Tomašević took over the office from Acting-Mayor Jelena Pavičić Vukičević, who was Deputy Mayor under Milan Bandić. Bandić died suddenly in February after having kept a firm grip on power in the capital for decades.

Keeping in line with the leftist-green platform he ran on, Tomašević arrived at City Hall by tram and a few minutes late. The reason for his tardiness was that a woman at the tram-stop had fallen ill and he waited with her until an ambulance arrived.

After meeting with Pavičić Vukičević form more than two hours, Tomašević said he was given around two thousand pages of reports and that the city's finances were in worse shape than his team had expected, although he declined to give any figures.

"The financial situation is not good. That's something we are going to address right away. However, I would like to sit down with the city's chief financial officer to go through all of the options for solving these problems,” he said.

Asked if residents could expect a hike in the price of city services, given the city’s financial problems, Tomašević said he would do everything he could to ensure prices stayed the same.

"We are going to try our best and I am confident the price of city services will not increase and there is no question that city service will continue to run. There are solutions to these problems, but we will be talking more about this in the coming days,” said Tomašević.

Addressing city employee, he said there would be many challenges but pledged that his administration would lead by example and be open, modest, and respectful in serving the public.

"We are optimistic. We believe that by working together we can overcome these challenges and improve the quality of life in this city for everyone," he said.

The new Mayor also said he expected good cooperation with national authorities and the Reconstruction Fund, especially on major projects where a partnership between the city and the national government was crucial.