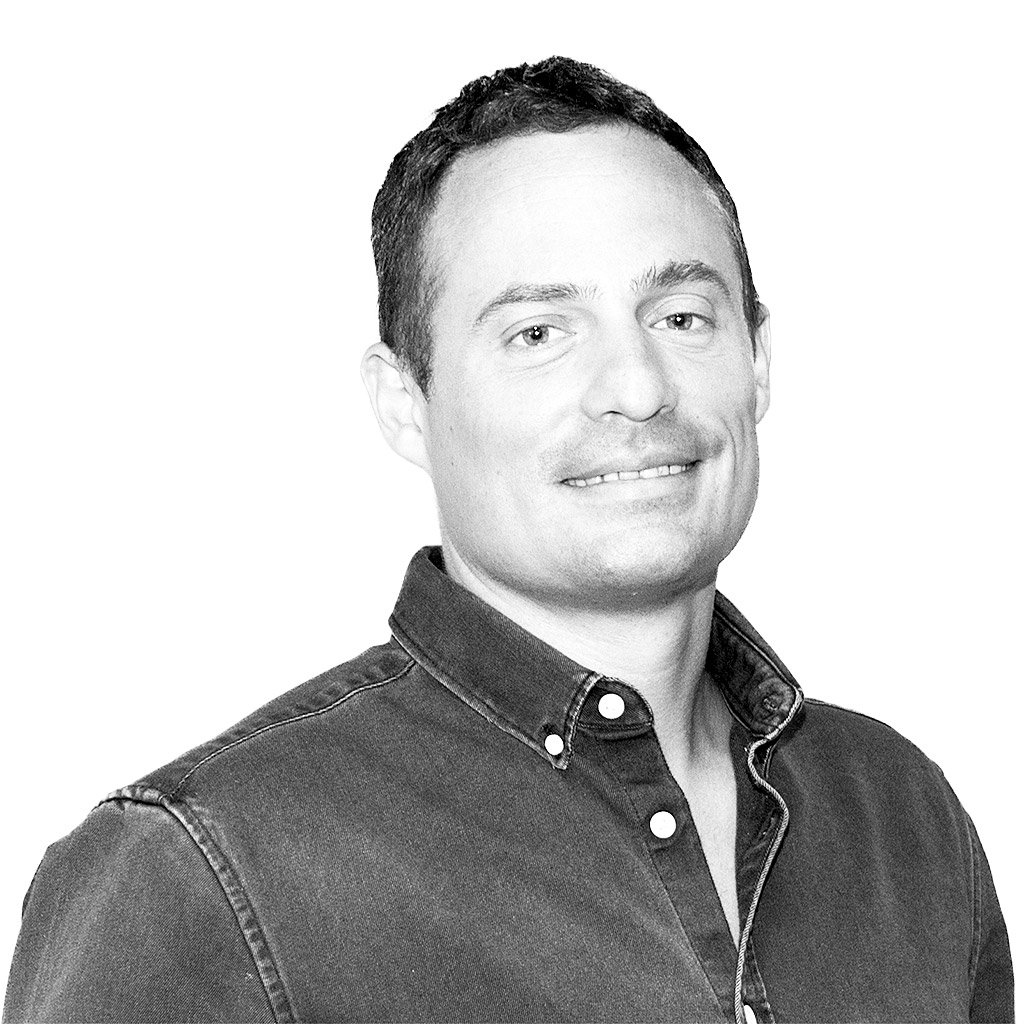 Former Croatian president Kolinda Grabar-Kitarović on Tuesday was asked if she saw herself as the next NATO Secretary-General.

The moderator of a panel discussion at the US-Croatia Forum focusing on the representation of women in the security and economy sectors asked the former president if the time had come for NATO to have a woman secretary-general and if she saw herself in that role.

"The next NATO Secretary-General must be chosen exclusively based on their work, education, ethics, competence, experience, and all the other aspects we insist on when selecting someone for a position," she said.

The former president, who some say is a potential successor to current NATO Secretary-General Jens Stoltenberg, insists the post should not be given based on gender.

Grabar-Kitarović said earlier at the panel that NATO was the most women-friendly of all environments she had worked in, where she was treated "as a person, not as a woman."