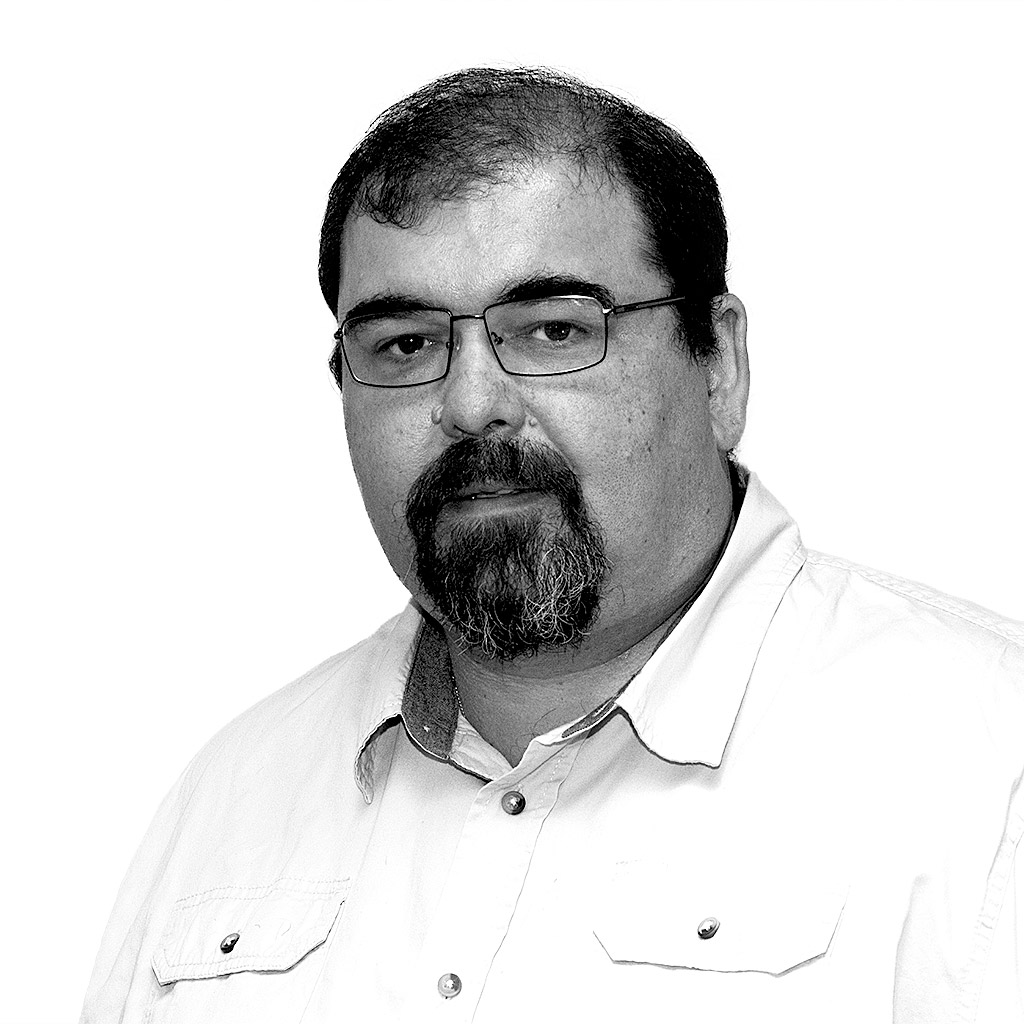 Croatia and Estonia politically supported Ukraine and sent it extensive military aid after the Russian aggression and will continue to do so, Croatian Prime Minister Andrej Plenković and his Estonian counterpart Kaja Kallas said on Thursday in Tallinn.

“Just as Estonia did, we immediately showed political support, solidarity with the Ukrainian people and the Ukrainian leadership, hosted refugees in Croatia and provided large-scale military aid to Ukraine, which we will continue to do,” said Andrej Plenković at a joint press conference.

The main topics of the conversation between the Croatian Prime Minister and the Estonian Prime Minister were the Russian invasion of Ukraine and the sanctions regime, the energy crisis, the establishment of a court that would prosecute war crimes in Ukraine, the situation in Southeast Europe, but also the digital transformation of Estonia, the European leader in digitization.

“The war is far from over. Russia's strategic goals have not changed - to wipe out Ukraine and rewrite the European security architecture. We have stepped up practical and political support to Ukraine to ensure victory,” said Kaja Kallas.

Emphasizing that aid must continue, she pointed out that Estonia has already increased its defense allocations from two to three percent of GDP and is strengthening NATO's eastern wing.

“I again invite allies and partners to look into their warehouses and reserves and send them to Ukraine. That is the path to peace," the Prime Minister pointed out.

Plenković, who also met with the Estonian President and Parliament Speaker, said that the two countries fully agree with various mechanisms at the international level, such as EU sanctions, "in order to send a strong political, economic and financial signal that aggression is unacceptable".

The EU has so far adopted nine packages of sanctions against Russia since the beginning of the war in Ukraine.

Sweden, which currently holds the EU presidency, said on Wednesday that the EU is ready for a long war in Ukraine and will continue to work on additional sanctions against Russia.

“Making criminals accountable is also key. We need to establish a special court for the crimes of Russian aggression against Ukraine,” said Kallas.

The European Commission has proposed the establishment of a war crimes court in Ukraine, for which it is seeking broad international support.

The Estonian Prime Minister emphasized that she greatly appreciates Croatia's contribution to NATO's eastern wing and said that it is important for Ukraine to become a member of NATO as soon as possible, which Hungary and Turkey are currently blocking.

Estonia, which shares a 300-kilometer Baltic border with Russia, signed the biggest arms deal in its history after the Russian invasion of Ukraine - the purchase of six American advanced HIMARS missile launch systems. Delivery of the first system is scheduled for 2024.

Estonian parliament declared Russia a terrorist regime in October, and Tallinn, along with Latvia, Lithuania and Poland, banned Russian citizens from entering its territory last September.

Plenković with the Estonian Parliament Speaker

This morning, Prime Minister Andrej Plenković first met with Parliament Speaker Jüri Ratas in Tallinn, and then went on a tour of the Estonian E-estonia briefing center.

"It is a center that is a representation of Estonia's digitization, something that this country can be very proud of because almost 99% of state processes in Estonia are digitized,” said journalist Tamara Marković for HTV news reporting from Tallinn.

“Even though they are geographically distant, Croatia and Estonia have many common interests. Both are members of the EU, NATO and the Three Seas Initiative,” she added.