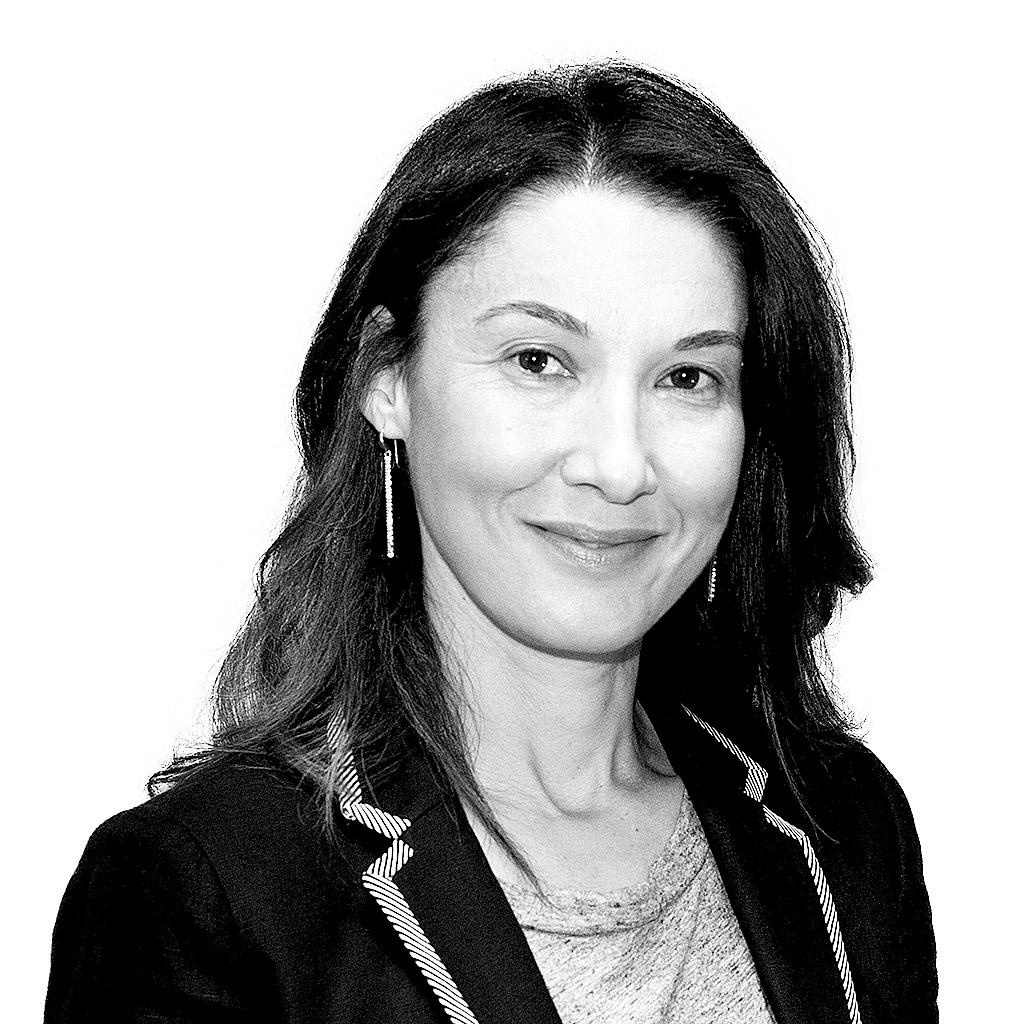 Voters in Bosnia and Herzegovina cast ballots on Sunday in a general election that many voters believe will bring little change to the country.

Voters were choosing the three members of the country's shared presidency, parliament deputies, and other positions on the national and entity levels, 518 offices in total. Some 90 political parties fielded their candidates and another 17 candidates ran as independents.

Croats in Bosnia and Herzegovina were hoping to change election legislation prior to the vote. The changes they proposed would ensure the Croat member of the shared presidency is chosen by Croat voters. However, no agreement could be reached among between the political leaders of the three constituent peoples.

Croat leaders in Bosnia and Herzegovina and Croatia's leadership urged voters to turn out in as large a number as possible to ensure that those who are elected into office are the candidates Croats voted to represent them. Under current rules, Croats are easily outvoted by Bosniaks, who are four times more populous.

Many voters complained of a lack of new candidates with fresh ideas, which has left them unmotivated to vote.

"I think as responsible citizens, we must participate in choosing who runs the country we live in. What bothers me is that we've had the same people on the political scene for the past twenty years. Politics is reduced to just the personal relationships between these people,” a woman in Sarajevo told Croatian Radio.

"We keep waiting and hoping for something to change. Before the election, it feels as if they just lobby the people who always turn out, the pensioners. These people have long been firmly aligned with a particular party - like they have an HDZ or SDA tatoo - and they are never going to change. Young people like us, who want to see change and have good ideas, in the end, don't turn out in the election," another man said.

The first preliminary results were expected several hours after the polls closed at 7pm.

"I expect a massive turnout because I believe that everyone who wants something good for this country will do their duty today. I also believe the elections will be fair and democratic -- that is what we need right now. And of course, I expect to win,” Krišto said.

Croat leaders had initially considered boycotting the elections but decided to run.

The elections in Bosnia and Herzegovina are being closely watched in Croatia.

President Zoran Milanović, the loudest critic of the way Croatia has supported Croats in the neighboring country, says they do not have true representation and describes that as a huge failure on the part of the government in Zagreb.

"As long as it is possible for others to elect the Croat representatives, with all due respect to other ethnic groups, this should be considered fraud. The international community isn't doing anything about it, and Croatia isn't doing enough,” Milanović said.

The President believes politicians in Bosnia and Herzegovina cannot be trusted in working out a deal that would improve the position of Croat voters.

"They simply take advantage of the fact that Croats are few in number. If their rights are not protected institutionally, nothing is going to help them."

Croatia should have used its leverage in NATO and the EU to press for a solution, Milanović insists.

"It is very important for Croatia, since this is a neighboring country, that Bosnia and Herzegovina is ready to move forward on its path toward EU membership. It is also important for Croats, as a constituent people, have legitimate representation after these elections,” Božinović said.

The one thing that Croatia's leaders did agree on is the need for a strong turnout by Croats in the election.