Istra – a place of fantastic creatures

Many think that our biggest peninsula is specific due to the live story telling of fantastic creatures. - Although Istrian story telling of supernatural beings is alive, it is also present in other areas of Croatia, but it has not been recorded in such detail or presented to the public - explains Evelina Rudan PhD from the Zagreb Faculty of Philosophy. 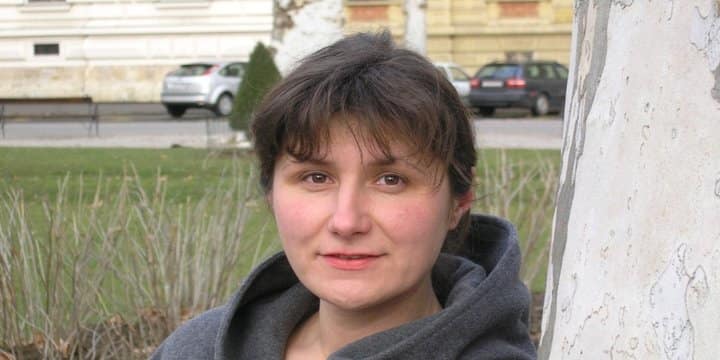 Rudan is the author of the book “Ferries from Učka: genre, context, performance and supernatural creatures, storytelling”. - A goods rework is in question or records from several sources. Theses done on this topic show that story telling about supernatural beings is everywhere, but it is not as equally “fertile”. The role of supernatural beings - she explains, is to warn of the penetration of chaos into the ordered world, a strategy of resistance to institutional knowledge and an awareness of the heritage of our ancestors.

There is much that can fascinate, but is also interesting related to Istrian supernatural beings, and belief in them has not yet fully died out. Witches and warlocks, for example, exist in parallel to the borders of time and space. They frequent people that have offended them or simply out of pure evil. Contrary to a vampire, they do not return from the world of the dead, but live apparently normal lives next to regular mortals.

They often go on visits into society lead by their leader – Bilfo. The further into the stories, the more clear it becomes that they are complex, which the fact that the term Štriga can't be simply replaced with the word witch. Namely, the term witch is related to knowledge and suggests learning, and not an inherited power that Štrige have. Signs that someone was born a Štriga or Štrigun can be found in atavistic elements such as a tail or a black placenta they are born with and without which they lose their power. 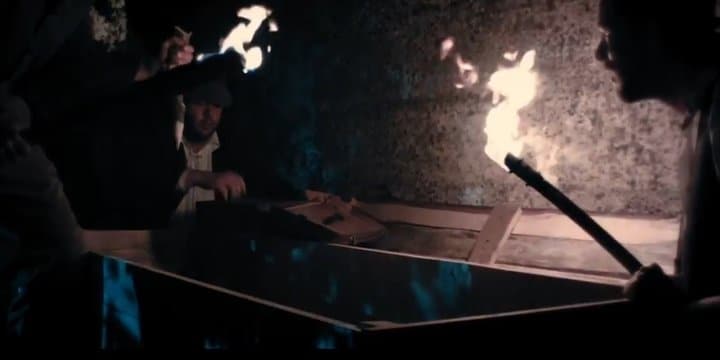 Interesting, thrilling and intriguing enough to make many study them, looking in everything for something medicinal or healing. But, one should not be tricked; Štrigun's will never heal us – in fact the opposite. When they die, the more gruesome and more intriguing part comes – they can change into werewolves.

Then where are we? As old Istrians say, it is best to protect yourself – ensure the Šriga or Štrigun has enough enemies – a Krsnik. But you have to be careful to recognize who is who between the two – so that you don't get confused and seek salvage from the Štriga and push the Krsnik away from yourself.

From a book to a film on Istrian fantastic beings

All of Istra is a place of secrets – in it festivals are held related to mystic beings from folk tales. The film “Did electricity kill the Štriga’s” unites film tradition with verbal storytelling tradition in authentic Istrian languages and dialects.

It came about as a part of the (Non)Hidden Istra association's project „Under the Učka“ so that film art and the Istrian verbal storytelling tradition were united with emphasis on stories of fantastic beings told in authentic Istrian languages and dialects. The rich Istrian cultural heritage, beautiful landscape and diversity are shown through stories by the story teller. Story tellers tell traditional tales from their areas in authentic dialects, or stories that their relatives or they themselves experienced.

A single answer to the question: “Did electricity kill the Štrig’s” cannot be found. However it seems that Štriga’s, Štrigun's, werewolves, Krsnik's and orcs are becoming – Croatian style.