Croatian historical figures Mark Marulić and Marin Getaldić greatly influenced the Croatian Renaissance and enriched the national heritage. We spoke to two academics about the legacy of these two Croatian greats.

Professor Sanja Vulić is professor of Croatian language and literature who teaches at the Croatian Studies Department at the University of Zagreb and the Academy of Arts of the University of Split. She describes poet and writer Marko Marulić as a representative of Croatian Latinism and humanism, and a herald of the Renaissance. She also says he was a medieval Croatian patriot and a European.

"In his lifetime Marulić was one of the bearers of the idea of Croatian statehood, together with Bishop Tomo Niger and the Croatian Ban Petar Berislavić. The idea was to create a Croatian state for the Croatian people after the collapse of the Kingdom of Croatia,” Vulić says. 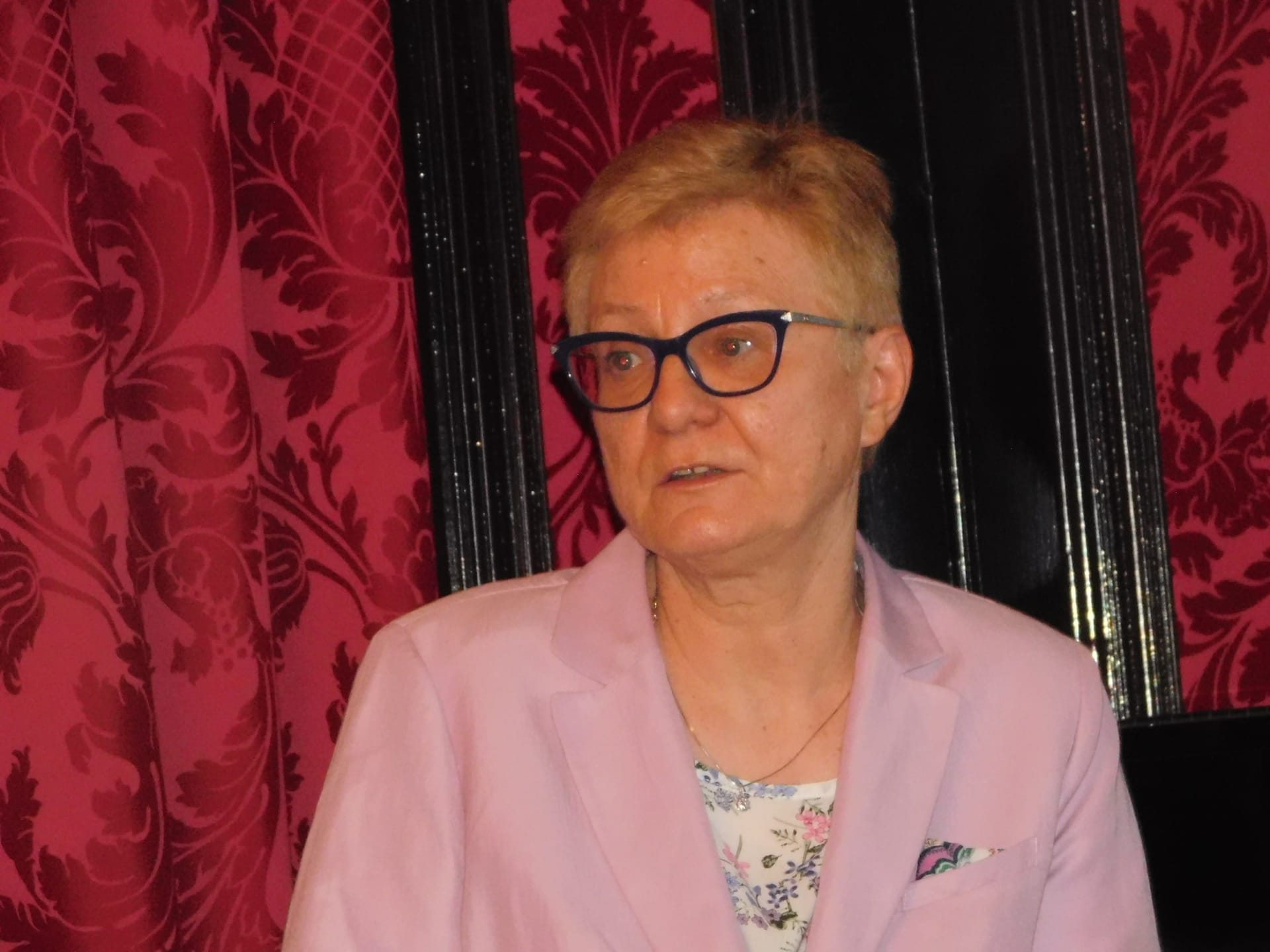 Marulić's played a very important role in Croatian diplomacy with his efforts to convince Europe to help Croatia's army in the fight against the Turks, Vulić notes.  Marulić's led a complicated life, she explains, with many obligations to the huge family business and as a judge. He had to find time away from those commitments to work on his literary and cultural pursuits.

“That was not his only preoccupation, by any means,” Vulić said.

Croatia has spent a lot of energy trying to prove to the rest of Europe that it belongs, forgetting that back in the 15th and 16th centuries it was absolutely European and its great intellectuals were renowned and recognized, Vulić notes, adding that Marulić's works had been read by the Henry the VIII, the King of England.

"It is interesting to us academics that Marulić, as a man who enjoyed literary fame in Europe because of his works in Latin, especially his "Manual for a good life based on the example of the saints", was a bestselling author in Europe at the time,” Vulić says.

His Latin and Croatian works can be found in libraries all over Europe, a testament to his popularity. Marulić wrote most of his works in Latin but left a significant opus in the Croatian language.

Our expert on the mathematician and physicist Marin Getaldić and his view of the new age, is Marijana Borić, also a mathematician, physicist, philosopher and historian. She heads the "Get to know Croatia's Scientific Heritage" project at the Croatian Academy of Sciences and Arts. 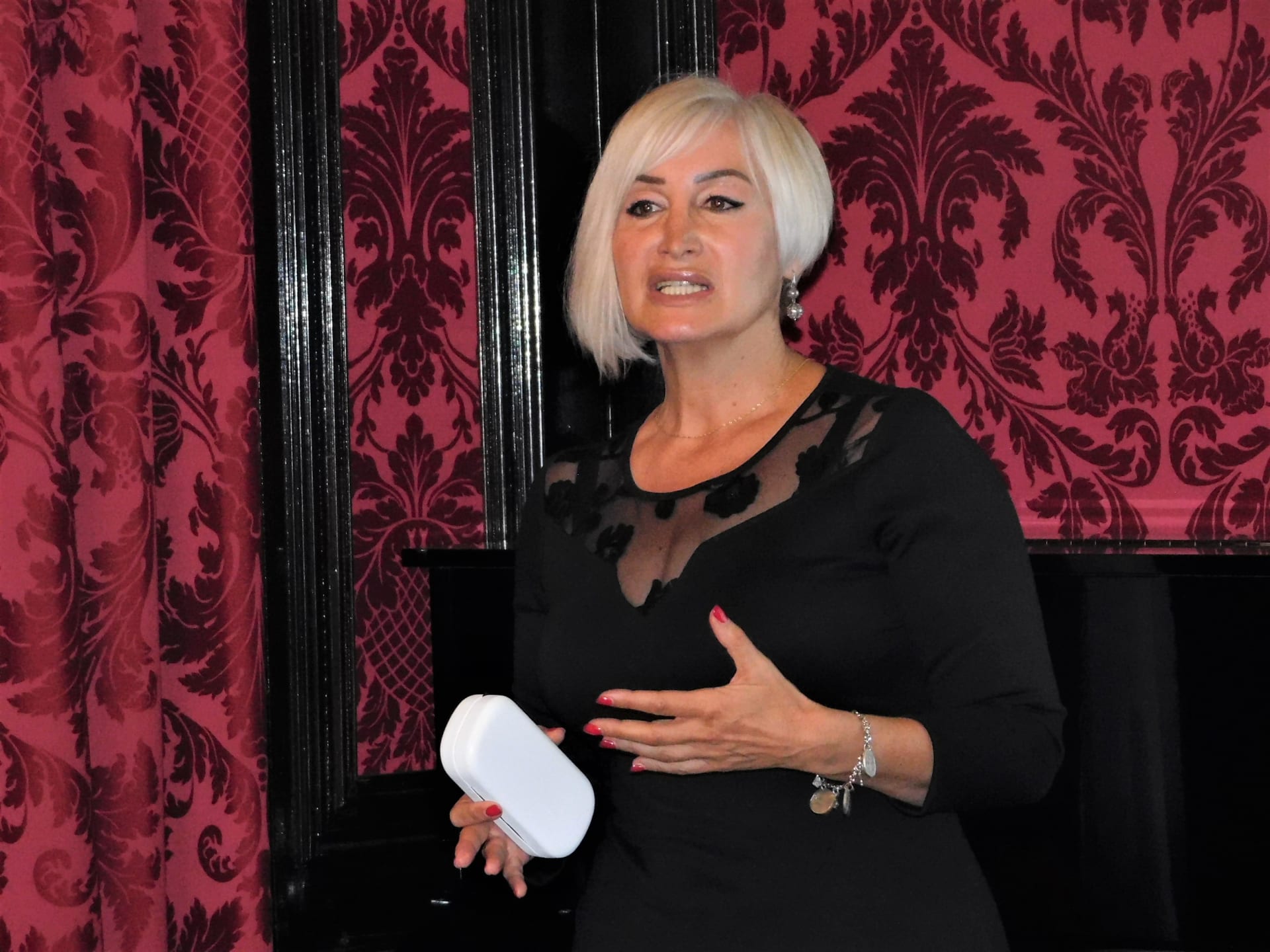 According to Borić, Marin Getaldić was one of the greatest Croatian mathematicians and physicists of the 16th and 17th centuries, one of the few Croatian greats who studied in his native Dubrovnik.

"It is important to know that Marin Getaldić was born and worked in a period when mathematics was experiencing a conceptually important change, when the formula is gradually being developed, which was the beginning of modern mathematics. At that time, there was no higher education in Croatia, and despite the fact that he was a noble, his family got caught up in financial problems so he had to finish his education in his hometown, where he attended the Dubrovnik high school, which at that time had high-ranking professors who came from neighboring Italy. Catching a lucky break, as a 27 year-old he went to Europe on a business trip, where he gained additional knowledge. But, the fact is that he was schooled and completed his entire opus in his hometown, which makes him unique among important Croatian intellectuals,” Borić says.

Getaldić bridged the gap between math and physics before Gallileo did, she says, citing an early work that was based on Euclid's Elements. On the basis of that alone, he has entered the science history books, she says.

“People don't know this. The public often remembers him as a famous optician. The eyewear and optics company Ghetaldus is named after him. This isn't incorrect, because he did work on experiments in optics in a cave on his family's estate,” Borić notes.

It is important to raise awareness about Getaldić's legacy among young people, thus encouraging interest in science, Borić says.

"He left us such a rich legacy, in seven published works. Since his opus is very complex and in reality can only be understood by mathematicians, and it is to be expected that the wider public is not familiar with all of its achievements. But I think we need to initiate a stronger affirmation of Getaldić's legacy, especially among young people, because in this way we bring them closer to science, sensitize them to learning and encourage them to a certain sense of patriotism, because a Croat contributed to such a significant development,” she says.

Getaldić's work was important in shaping all of modern science that had a crucial impact on the modernization of society, Borić concludes.

Our story this week was prepared by Antonija Tomičić.