Let us take you on a historical journey, back some 493 years, to a time when the most famous Croatian noble families of the time chose to put the fate of the Croatian people into the hands of Ferdinand Habsburg, the Archduke of Austria.

Under constant threat from Ottoman conquerors, Croats in the old town of Cetin held the first session of Croatian parliament and made the historical decision on January 1, 1527, to cede power over to the Austrian monarchy.

“Cetin was one of the largest Frankopan cities. It was a fortified city that was the headquarters and epicentre of the greater Cetin area, that is, the entire area encompassing Slunj, Kladuša, Barilović, and all the way up to Karlovac,” says historian Milan Kruhek. “If we imagine this area in the historical context of the time, it was certainly one of the largest and most important Frankopan cities.”

The Frankopans played an important role in the election of the Habsburg Archduke Ferdinand as the new Croatian king, so it is no wonder that this notable assembly of Croatian nobility would take place in one of the large Frankopan cities, said Kruhek.

“But, at the same time, it is interesting to note that they did not choose Ozalj, a city that would have been much easier for Ferdinand's delegation to travel to from Graz. Reaching as far south as Cetin during the winter months without proper roads and protection would have been much more difficult. That being said, not all Frankopan families were united. There were several different clans and many of them did not support the election of Ferdinand as the King of Croatia,” he added.

After the defeat at the Battle of Mohacs in 1526, there was disarray in the Kingdom of Croatia and Hungary, bringing the succession of the next king into question.

“It was the familial ties stretching back through the centuries that set the stage for the Habsburg Archduke to be placed on the throne at a time when the kingdom was without a monarch,” said Kruhek.

The Habsburg Archduke had been closely tied with the Croat nobility in the past, especially when it came to defending their lands against the Turks. This gave him the opportunity to contend for the Croatian throne. It was for this reason the Croatian nobility met at the old town of Cetin on New Year’s day, 1527.
Ferdinand Habsburg was anxious to be proclaimed king as soon as possible and begin his legitimate reign, said Kruhek.

“The decision was supposed to have been made on the 21st of December when Ferdinand's deputies - Paul von Oberstein, Nikola Jurišić, and two others - were expected to have reached Cetin from Graz. They wanted the decision to be completed before Christmas, however, due to bad weather, poor roads, and other unforeseen obstacles, they arrived on Christmas Eve when there was nobody around to greet them. The Croatian nobility had waited as long as they could but returned to their homes to celebrate Christmas when they realized the delegation from Graz would be late. In turn, the Austrians were forced to wait until December 29th when the Croats were once again present. It was then that they laid out the evidence supporting Ferdinand as the rightful claimant to the throne of the Croatian and Hungarian Kingdom,” he explained. 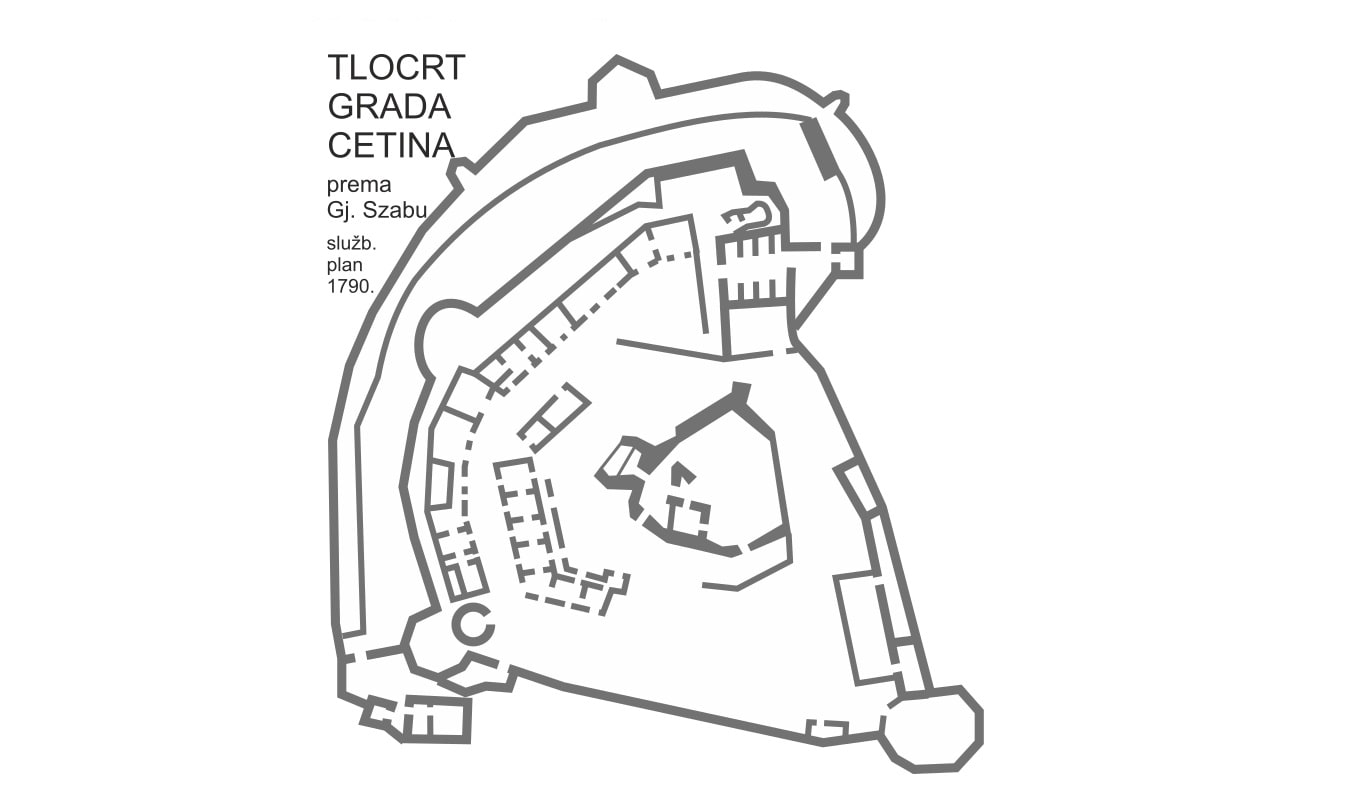 On New Year’s day, a charter was eventually signed in a Franciscan monastery near the Cetin fortress that the new ruler accepted all the obligations and responsibilities pertinent to being a monarch.

The new king pledged to defend all the privileges, rights and freedoms of the Croatian Kingdom and its people as well as to help them financially and militarily in the battle against the Turks. Over the next 400 years, the fate of the Croats would be closely associated with Austria.

The old town and its historical treasures are today protected by the municipality of Cetingrad in Karlovac County and by the Cetin 1527 Association.

The Cetin 1527 Association is currently preparing for the 500th anniversary of the first session of the Croatian Parliament, which is scheduled to take place in the old town of Cetin in seven years’ time.